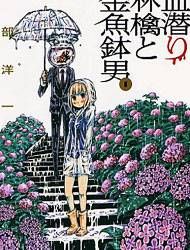 A terrible creature has been plaguing the community: a man with a fishbowl for a head. When he attacks someone, the goldfish leaps out of his bowl and drinks their blood. The victim is irreversibly transformed into a goldfish! This terrible crime has happened to high-schooler Kousuke's little sister. With no other option, he takes care of his goldfish-sister as best he can.One day, he comes across a strange girl named Ringo, who wears a school swimsuit, carries an umbrella, and keeps a gun hanging around her neck. Ringo is an apprentice blood diver, and the gun is her way of shooting herself into the wounds of the fishbowl man's victims. If she can get to them in time, she can prevent them from turning into goldfish. Ringo's mentor, Ichigo, says that she's heard of a way to turn people back from goldfish into humans. Kousuke is determined to help Ringo find a way to help his sister and the loved ones of his friends at school who have met the same fishy fate! [tethysdust] 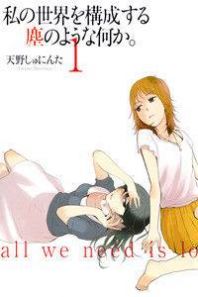 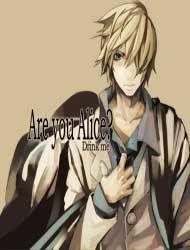 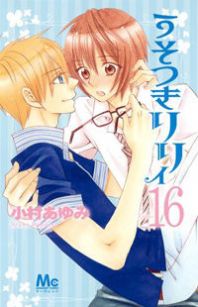 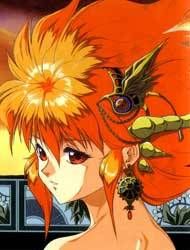