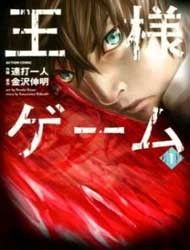 A mysterious command arrives from a "King"-----The life-threatening "Game" has now begun for the 32 students of the first year's B Class.One day, all of the students in Nobuaki's class received their first message from someone calling themselves the "King", in which was written a baffling command.That first command was very easy. However, the commands began to escalate until a life-threatening game had begun---Failing to obey the orders leads to death!! Their friendships are being undermined by a bottomless terror!! 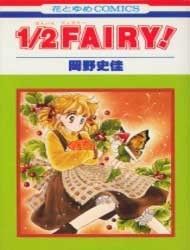 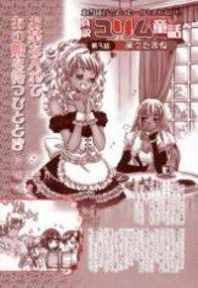 The Red Demon Who Cried "Moe!" 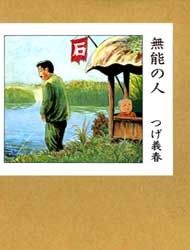 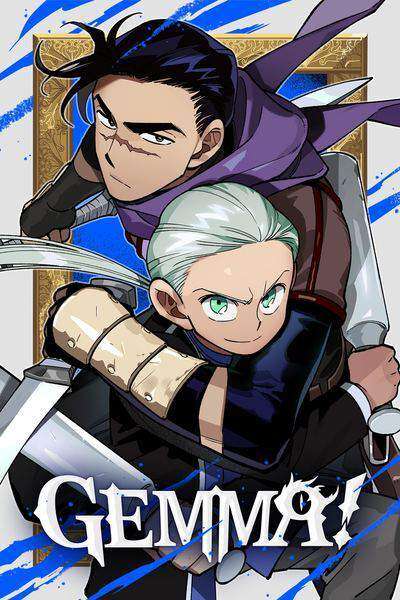