The World After The End Chapter 42

My Path to Killing Gods in Another World Chapter 59 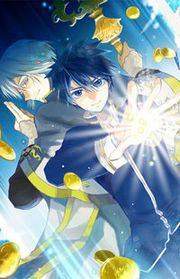 In the world of magic, there lived a kind-hearted prince, Linkenel. Prince Linkenel was born with the most powerful magical power in history. His magical power was so powerful that the king had to seal that power within his body from the time he was an infant, not releasing it until the day he comes of age. On July 1024, on Linkenel’s coming-of-age ceremony, Rieswinn, the God of Water, appeared at the ceremony and attempted to abduct the prince in order to claim Linkenel’s power as his own. As Rieswinn casts his water magic in the hall, drowning everyone within it, to spare the king’s and queen’s lives, Linkenel agreed to join with Rieswinn. As they were about to depart, one of Linkenel’s best companion, a puppy named Lyle, tried to intervene. As Linkenel begged Rieswinn to keep the pup by his side, Rieswinn brutally slaughtered the puppy claiming Linkenel is now his and should not be swayed by anything else. Shifting to modern world, Kanba Yoichi, the protagonist, is a high schooler who has been having dreams about Prince Linkenel, who he refers to as his master, since the passing of his mother. However, his dream has always been the same and ends exactly at the same location (where Lyle was slaughtered and Linkenel was taken away) every time for the past six years. Longing to save his “master,” he stumbles across a fortune teller, who gives him a magical coin to “let him see the sequel of the dream he has been having.” After trying to place the coin under his pillow, Yoichi finds himself in the magical world and, there, he meets with his master. And thus, the magical story of the two begins. [Ju-da-su] 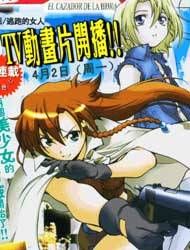 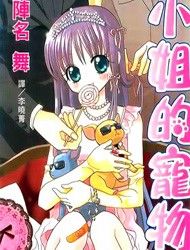 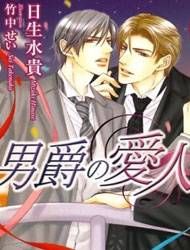 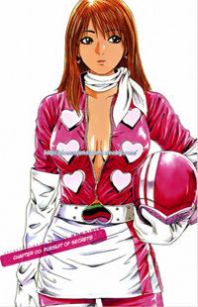