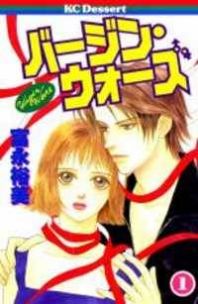 Kanami's father has a debt of 300 million yen! He can either pay the money or sell his daughter, Kanami, to the sex industry. Kanami decides to go to the sex industry for the sake of her father. But before she does, she wants to have a normal life and lose her virginity normally. In the bathroom, she mistakenly stumbles across her classmate, Ryuuno, having sex with a girl. Later on at a gokun, she meets Ryuuno. She gets drunk and she wakes up to find herself in bed with Ryuuno. She doesn't fight back. When she wakes up later on, she sees Ryuuno(with his pants still on 0_o) injured very badly! Did Kanami do this? Does she have some hidden powers she doesn't know about? 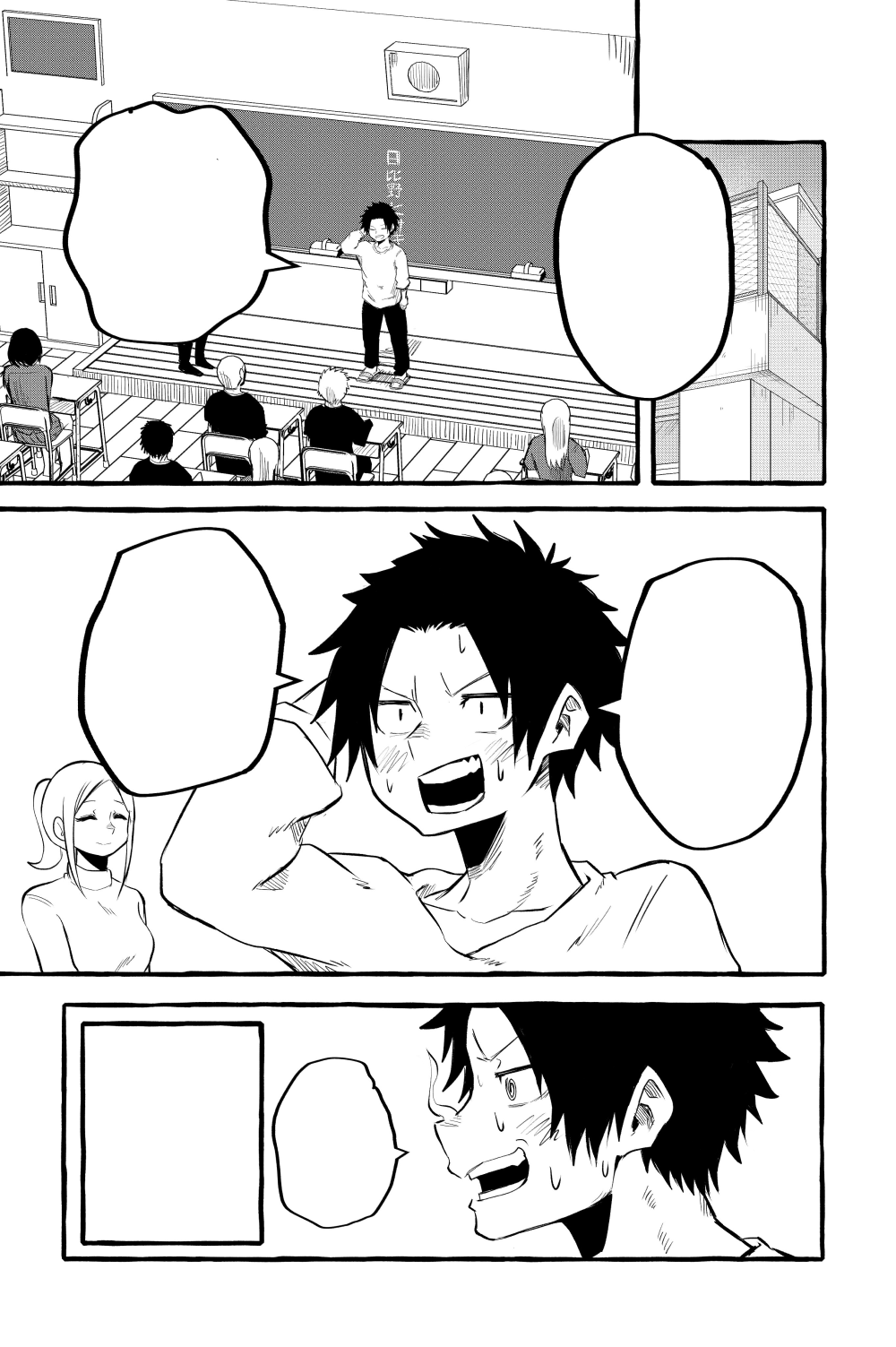 The Story of Me Who Flares Up and She Who Doesn't 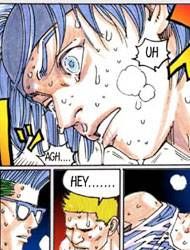 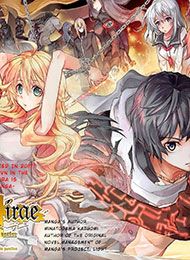 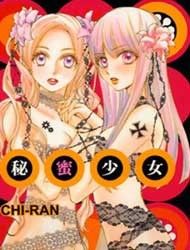