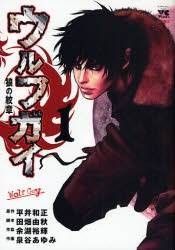 By the mangaka team of Akumetsu. Akira Inugami just transfered into his new school. The principal and teachers fear what may happen because Inugami was placed in the same homeroom as the schools biggest problem and gang leader. His homeroom teacher Aoshika is going out of her mind trying to figure out what happened the night before, where she could have sworn she saw this same Inugami beaten alive and then hit by a car by a large group of thugs in a park. But somehow, Inugami, who denys everything, of course, is alive and without a scratch attending his first day at his new school. What the teacher Aoshika did not witness was a crazy werewolf-like beast destroy the thugs that attacked Inugami in the park. 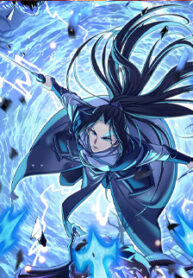 Starting with the Transmigration 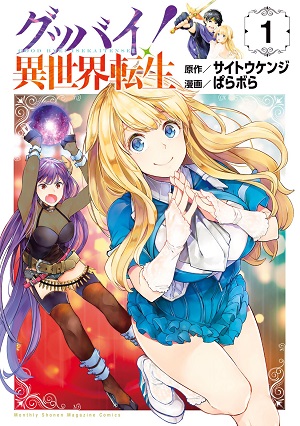 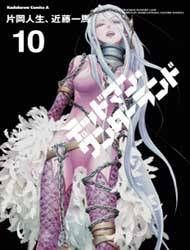 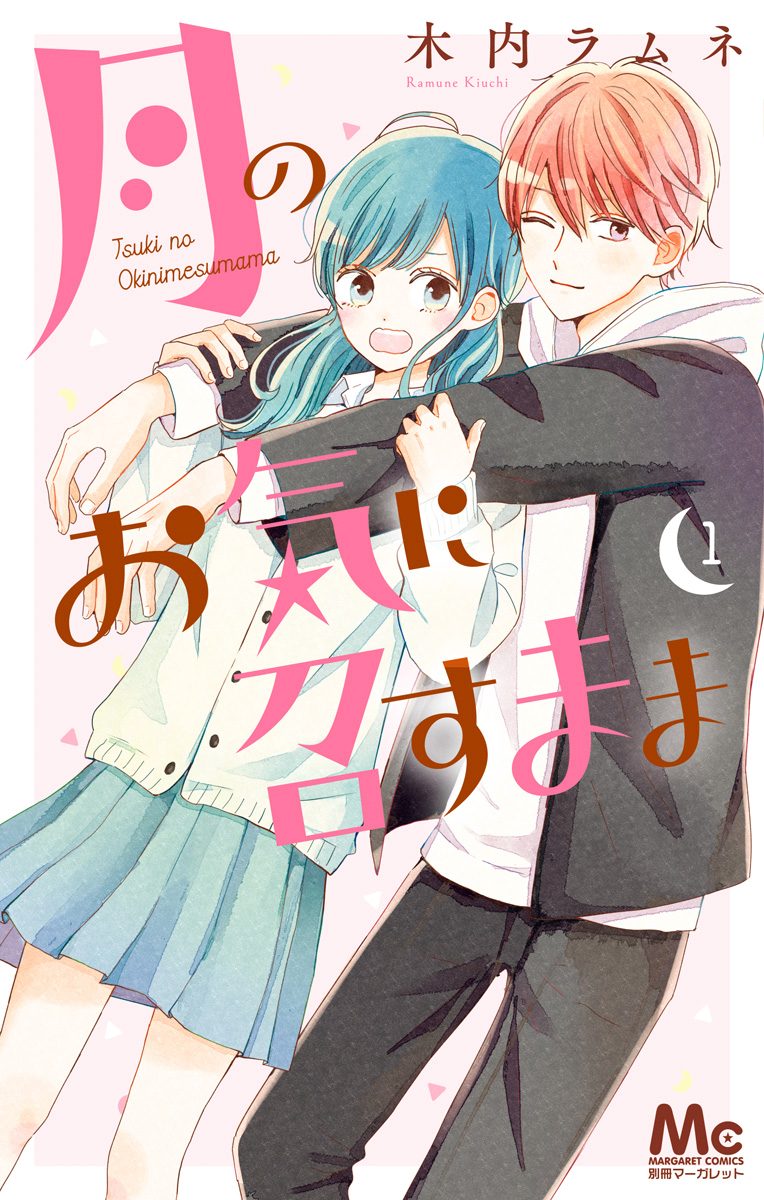